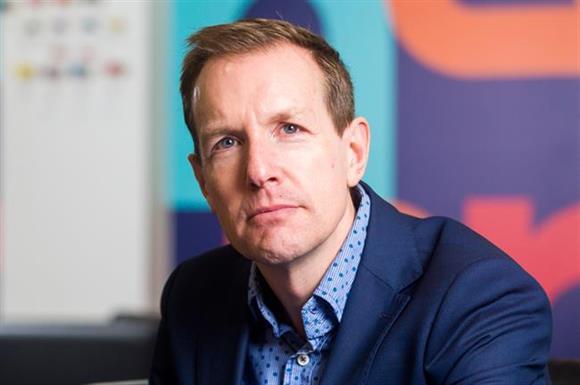 No charity can go it alone these days: real leadership involves bringing your organisation together with others
When I first became a chief executive more than 20 years ago, my brief was to grow a disruptive new organisation that would show a fresh way and shake a few trees. Partnerships and collaborations with other charities? No thanks, we wanted to compete and displace what they were doing with something better.
Although fashionable at the time, I don’t think this approach has much of a place in today’s world, because the chief executive’s job is no longer simply to build up an organisation – it is to forge a wider response to a problem that involves their organisation in a joint effort to hit a problem.
The truth is that today most social problems are not organisation-shaped: they are complex and systemic in nature. Educational underachievement in poor areas is a good example. The genesis lies in all sorts of intersecting factors: family breakdown, poverty, school exclusions, policing, youth service cuts, gang culture.
Likewise, the solution isn’t going to come from a go-it-alone mentality on the part of anyone. Real leadership involves trying to bring your organisation together with others to forge a solution that nobody can fashion on their own.
We call this system leadership. A cracking example of this is the charity West London Zone, which operates in a triangle of deprivation spanning three London boroughs.
Its founding chief executive is Louisa Mitchell, whose signature skill is as a collaborator and system leader. WLZ exists to help young people across three deprived London boroughs to meet their potential in terms of education and subsequent work opportunities.
But WLZ doesn’t do this by competing. Instead, it provides facilitative leadership across the whole panoply of charities, state and private organisations in the area.
As a result, WLZ is able both to increase the size of the pie resources-wise and to ensure the resources are spent optimally across the system.
Real social leadership as we enter the 2020s will be less about the kind of heroic entrepreneurial leadership that I once represented and much more about the kind of leadership embodied by Louisa at WLZ.
Future leadership is indeed system-leadership.
Craig Dearden-Phillips is an independent adviser to chief executives and boards, and leads Social Club, a network of social purpose leaders