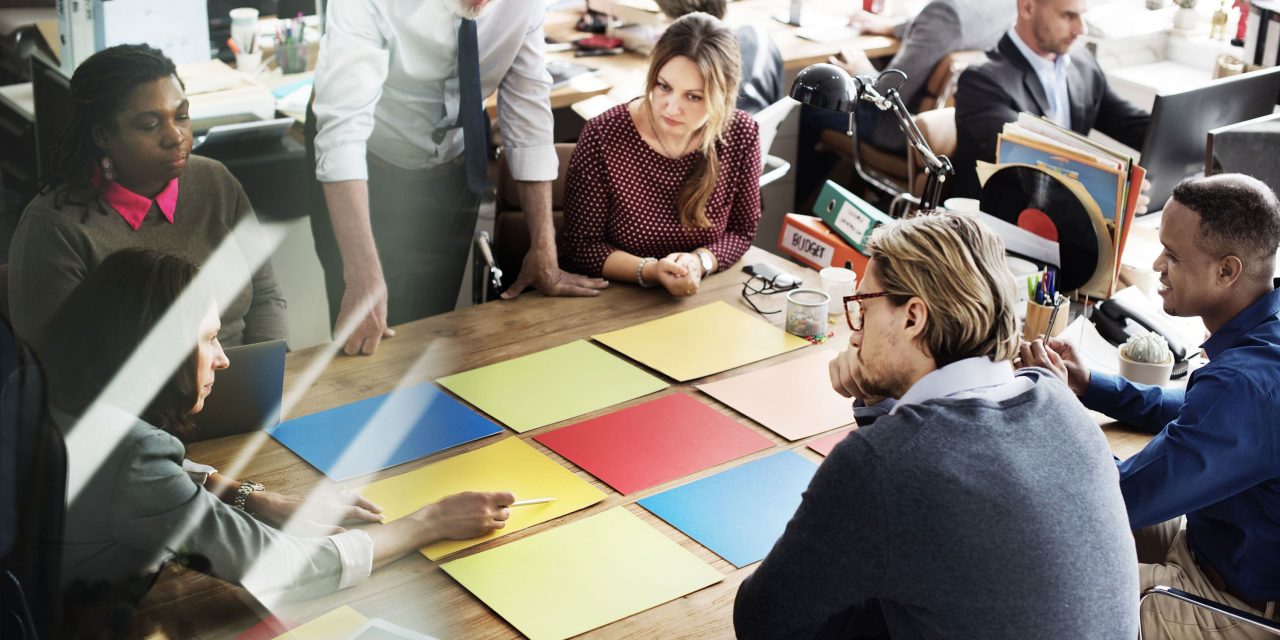 Why might you want to take your service out of the public sector and establish it as public service mutual?

The best people to ask are probably those that have done it already.

So I spoke to a handful of former public servants now leading mutuals for their perspectives.Three motivators stand out: service improvement, public service values and using new-found autonomy to achieve something great.

Let’s look at each of these in more depth. Firstly, improvement. The main reason people cite for stepping out as an independent business is that it has allowed them to take a service that wasn’t being optimised or was at risk inside the public sector and improve or grow its reach.

In 2011, Dawn Hewitt went mutual with CHUMS, a young people’s mental health charity, out of a small counselling service in the NHS for bereaved children in Bedfordshire. Now CHUMS is a significantly larger business providing services across the South and East of England.

According to Dawn, going mutual

“enables those we support to be truly at the heart of the service, staff are more engaged and motivated and you can deliver a fast-paced, creative service that is responsive to changing circumstances.”

The principal second reason people choose to set up a mutual is about values. Mutuals are either employee-owned or have a high level of formal staff involvement. Many operate as Community Interest Companies (CICs) or charities. There is a big overlap between the values of most people in the public sector and those of the new mutual companies that they employ.

So what’s different. Well, overlaid on these core public service values, is a degree of commercialism that is hard to bring to life while still inside the public sector.

Sarah Stock led Independence Matter CIC, a large social care business, with 800 employees, out of Norfolk County Council in 2013. She says that

“The Public sector ethos and values combined with a more commercial ability to innovate creates a model that can drive change”.

The third reason people like yourself choose to go mutual is to use the freedom this offers to achieve something special. Time and again, as advisers to over 50 new mutuals, we see one of the big motivators to be the desire of public sector managers to make much more of themselves and their service.

Those who have done it, like Brendan O’Keefe,CEO of EPIC CIC, formerly head of youth services department of Kensington and Chelsea Council, tend to be evangelical about it.

“Once you have gone mutual you will say to yourself ‘Why didn’t I do this sooner?’.

This desire is important because the journey to become a public service mutual is a long and often challenging one.

For a while, these leaders have two jobs – business-as-usual plus the creation of a new venture from scratch.

It can seen daunting but now, nearly a decade in, there is good support out there for public sector people wanting to do this in the form of advisers like us at Go Mutual, people like Dawn, Sarah and Brendan and, of course, the Department for Digital, Culture, Media and Sport, which is investing heavily in the Mutuals Support Programme to ensure people wanting to do this can bid into the Government’s competitive fund for end-to-end support.

Are there any risks and downsides to going mutual? It would be silly to suggest that there aren’t. These businesses can fail – and of the 125 or so that have been created, a small handful no longer exist.

Yet aren’t mutuals just a form of outsourcing, just like Carillion or G4S. Categorically not. Mutualisation isn’t so much outsourcing as placing public services under the management of the people running them.

Mutualisation is just a different form of public service delivery. It’s a ‘third way’, neither traditional public sector provision nor privatisation.
But going mutual, to happen, relies entirely on people like you who want to do it. Only you can make it happen.

And if you do, we at Go Mutual is here to help – along with Dawn, Sarah and Brendan who are part of our extended team of experts.

So get in touch it you want to know more. 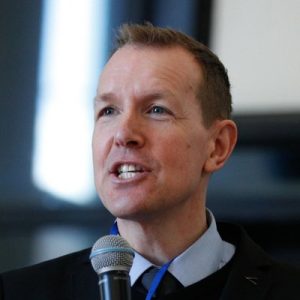 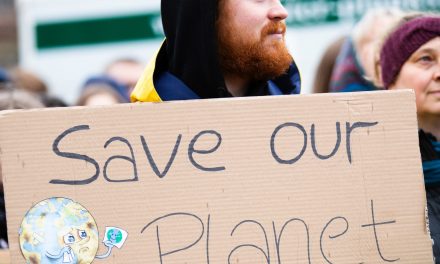 Craig Dearden-Phillips: We can learn much from Extinction Rebellion 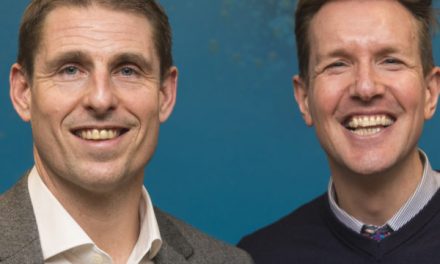 ‘What are the habits of great leaders?’ Craig Dearden-Phillips interviews the star of Channel 4’s ‘Educating Greater Manchester’ Drew Povey.