So what next for First Generation Mutuals? 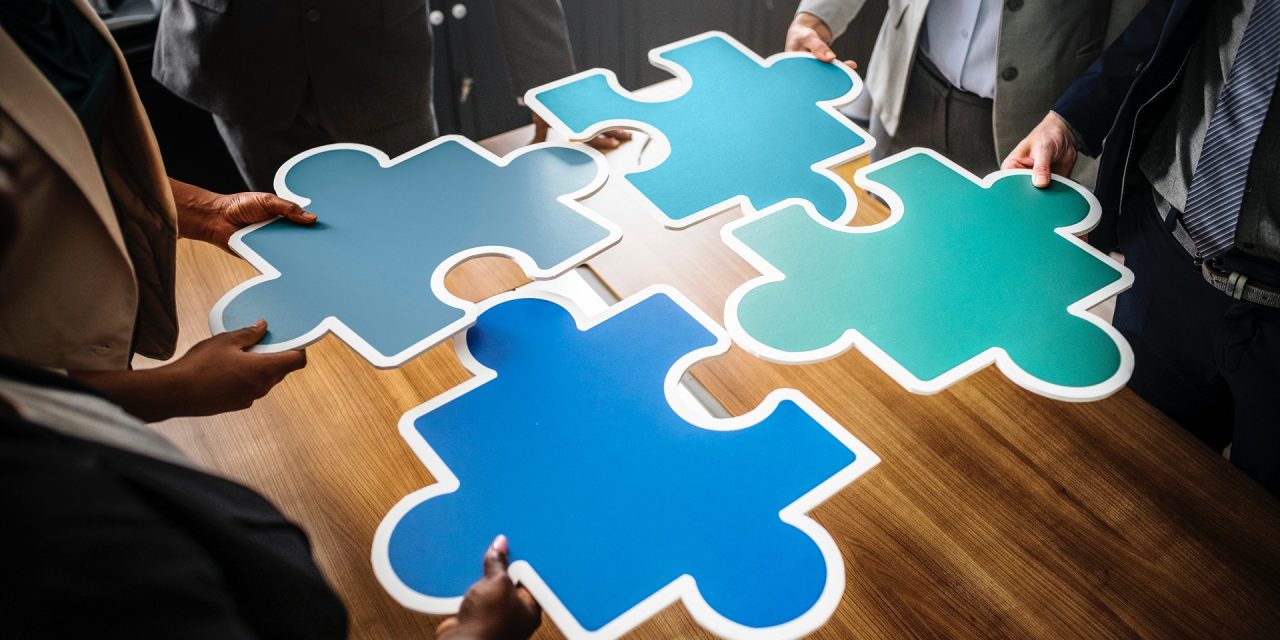 It’s nearly a decade since the first Public Service Mutuals began to tunnel out of the NHS under ‘Right to Request.’

Since then 120 or so new Mutuals have emerged from central and local government departments.

So what the story? It’s mostly good news. Most have survived and many have thrived outside the public sector.

The freedom to manage and to grow, as well as bring in external expertise has led to the expected success we are mostly seeing.

Public sector managers are, by and large, coping well with the transition from middle-manager to ‘Managing Director’.

Yes, many do find it a fiery baptism – but you seldom meet any that say they would go back!

So far so happy. But what about the road ahead? This, by and large is bumpier.

The biggest of these, already on us is commissioning. Most spin-outs were set up on a single tender with a fairly benign contract. Mutuals were, after all, part of the public service ‘family’.

Fast-forward five years and the benevolent uncles and aunties are no longer there. Worse still, some mutuals find themselves disowned by New Broom commissioners keen to force Mutuals into standard procurement process, no favours attached.

So when these guys open the door to Mutuals, they see not a returning family member, or even a Prodigal Son, but an inappropriately expectant stranger. Bemusement follows.

Conversely, commissioners’ indifferent response leaves Mutuals shocked and aggrieved: ‘How could they do this to us?’

This is a tale I hear again and again: Commissioners who don’t seem to care or understand the ‘deal’ that was made with Mutuals at the outset.

This deal is was, in essence, ‘Mutualise and we will back you’. Faced with indifference , many Mutuals are having to think carefully about their future. Particularly those whose costs are still very high compared to the rest of the market.

So what to do?

The only sensible response is to put anger to one side, accept that the relationship has changed and treat the whole situation as a very tough commercial negotiation. On from which you will walk away rather than accept a rotten deal.

Of course, this is a whole lot easier in a Mutual that has already diversified its customer base rather than rely on a single cosy commissioning relationship.

Dependence on a single contract and commissioner is, in my observation, the biggest business risk that Mutuals face. Diversification from Day One is essential. You are no longer ‘family’. So expect nothing.

The second big challenge facing Mutuals is next generation leadership. Many of the brave men and women who led the First Generation of Mutual are now coming to a point where they want to move on.

Succession is not just about picking a new CEO. It’s more like replacing a Founder, someone who has created and led a culture. In many cases those successors are not waiting in the wings.

This is because too little time and resource has been free to invest in preparing this next generation. Especially when you compare the amounts invested in future leaders in other sectors.

I and others are now involved in a Next Generation Leaders initiative that will help to replace and replenish the pool of Mutual Leaders into the 2020.

The third big challenge is about costs. Mutuals tend to to carry large pension contributions to Defined Benefit pensions. Many have historic pension deficits lurking, like a distant Everest, on their balance sheet.

These deficits are growing as the money locked up in pension schemes grows far more slowly than the demands placed on it by the increasing number of retirees. This makes Mutuals less competitive and puts off even socially-minded investors.

A handful of Mutuals have made hard decisions to phase or defined benefit pensions for most employees. This is a tough, tough call, but one that all Mutuals will, in the end, probably need to make.

Just like John Lewis – and just about every UK company that is serious about staying in business!

My advice to Mutuals starting out today is to make every possible move to incentivise existing staff to move over to Defined Contribution schemes. This will mean a healthier business and more sustainable jobs. Contributions of 20% to staff pensions are not unusual in the public sector. It makes for one of the most generous schemes anywhere in the world. Sadly, it isn’t sustainable.

So, the learning from the First Generation of Mutuals to those is coming through as follows 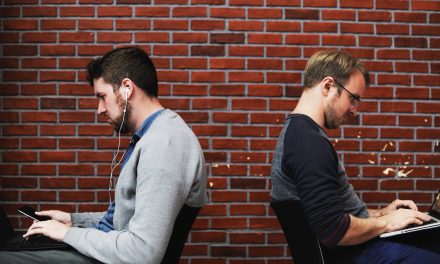 “Wearing Two Hats Well: Managing Your Relationships With Your Host Organisation as You Spin Out” 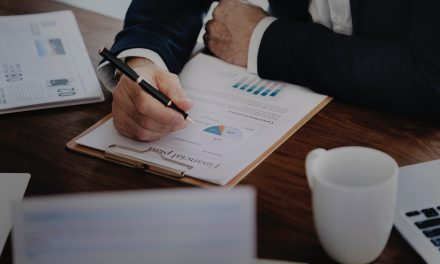 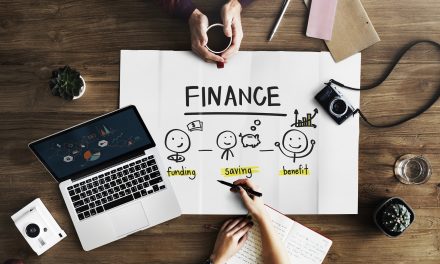 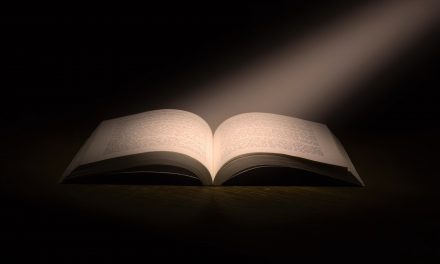 Craig Dearden-Phillips: The charity sector needs a period of glasnost