Don’t be a Polar Bear! – and take control of your future 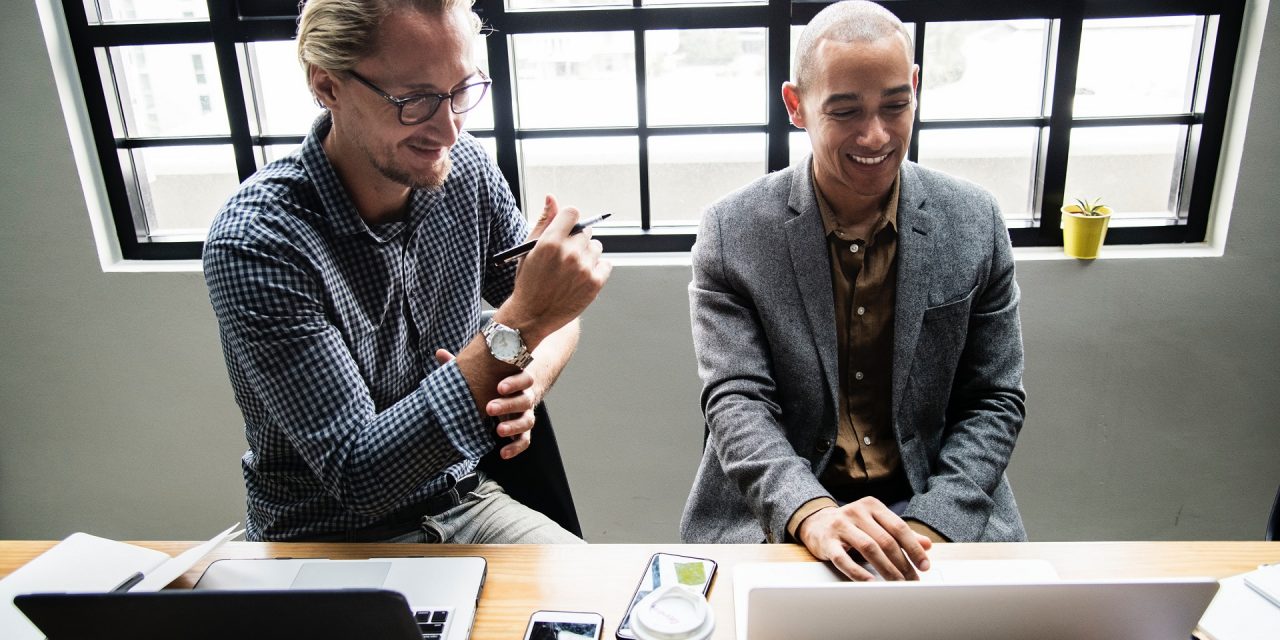 It is no longer a major news event when a well-known charity goes under or has a major financial wobble. It’s the new normal.

When the worst happens, collapse is nearly always ascribed to the “climate change” in the finances of the sector and stricken charities are cast as polar bears stranded, helplessly, on floes of melting ice.

This is misleading and dangerous. So-called climate change for charities is real, but it doesn’t explain the fact that some organisations are coping with it much better than others. Seldom are hard questions being asked about the board and executive leadership of those organisations that fail. Why were they, apparently, unaware that the organisation was insolvent? Why did nobody ask the obvious questions about a bet-the-farm strategy?

Closer inspection of these organisations when they go bust tends to reveal a litany of self-inflicted wounds in the years before. You see a tendency to fudge rather than decide, naivety about new income and questionable decisions about burning reserves rather than investing in new offerings. Worst of all, you see a toleration of mediocrity at all levels. Everyone in a failing organisation, it seems, prefers a quiet life.

The good news that you rarely hear is that it is easily possible, even with glaciers melting all around us, to succeed as a charity into the 2020s. I am presently judging the Third Sector Awards and for the Charity of the Year we have to choose from a dazzling array of organisations that are bucking the trend. Many of these are in sectors where others are very publicly failing and claiming it’s all due to the inclement weather.

Likewise, in the Charity Chief Executive category, we see sector leaders who are the opposite of the asinine wafflers we tend to see dragged in front of parliamentary select committees, saying it was nothing to do when them. The sector’s best chief executives are people who are quietly building strong teams and attracting support from all sectors.

In between the stranded polar bears and the best-in-class is the largest group of charities by far – I call it the “big middle”. These are the decent, reasonably performing organisations that have the potential to go the way of the polar bears or become some of the best.

Which way it will go for the big middle depends, mostly, on the leadership in those organisations and the ability to make big decisions. After 25 years in the sector, I have come to the firm view that leadership matters more than almost everything else. You can have all the money, ideas and networks in the world, but without great leadership you are stuffed.

Hold up that mirror

As part of the charity’s leadership, the chief executive, the senior executive team, the chair and the board need to appreciate that they’re part of the one thing that can really make it happen for the organisation. Hold up that mirror. If you believe you can indeed deliver, you should pull out all the stops and make it happen. If you don’t, or harbour serious doubts about yourself or the people around you, you should go, for your own good and for the good of the charity. There will be another way to pay the mortgage and other ways to be happy. Other, better charities will fill the hole.

Too little is said about how bloody hard leadership gets. If you’re going to make a success of the charity, it is going to be hard. You will not have the perfect work-life balance for a while, even as a trustee. If lifestyle is everything for you, you need to find an easier calling.

You will also need to make some gut-wrenching decisions about the people who work for you. They won’t all be good enough, even the ones you see as friends. Your team will almost certainly need to be smaller and better. The difficult truth is that some people are up to five times more productive than others. In a charity, you have to find the good ones and let the others go. Having done it myself many times, all I can say is that it does get easier. But it is a skill you must develop and use.

Finally, as a leader, you have to do your bit to keep the senior-level conversation honest and straightforward. When I go into organisations, I often find that the worse a state it is in, the less people talk about the problems. I am frequently amazed by how boards and executive teams skirt around the huge elephants sitting all around the room – elephants that, left unnamed, will soon trample the organisation beneath their feet. The best leaders bring an
organisation to its senses by powerfully articulating the matter in hand and facing the music.

Last year, I wrote a book called How to Change the World, which profiled successful social sector leaders. These are the people who create or drive forward organisations that benefit society.

There are certain traits that mark out the most successful. They are brave on the difficult issues and don’t shirk a scary challenge. They are willing to put a huge personal shift in to move the organisation to success. They talk honestly and simply about the things that matter. And they set a high bar for the people around them, recognising both success and failure and acting upon it, promoting talent and moving out those who don’t make the cut.

Finally, these leaders know that moving out of the ice floes onto the dry uplands means making proper decisions, not fudging it, and avoiding drift and inertia. This decisiveness is probably the single most important characteristic in a successful charity leader in our sector as we go into the 2020s.

So the next time you read a “charity fails” headline, don’t just assume it is all down to climate change. Assume that it’s probably down to shockingly poor management, for this is probably nearer the truth. The charity sector will get better only if we all try to become as good as our best 10 per cent and stop making weak excuses for failure. Climate change is real. So too is adaptation. Adapt, dear reader, or die. 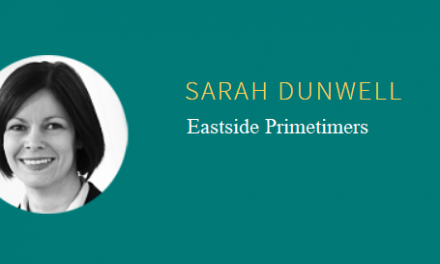 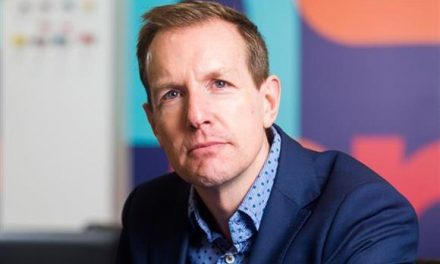 The Art of Succession

Craig Dearden-Phillips: System leadership is the future for charities 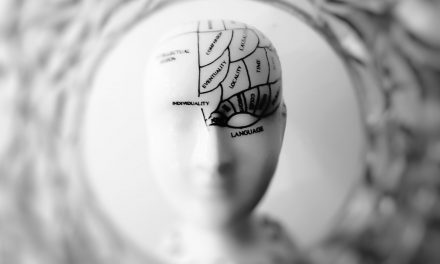 Craig Dearden-Phillips: Charities need to do more than talk about mental health